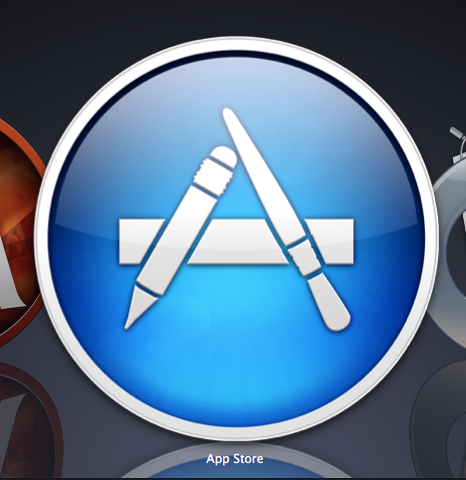 Thanks for reading!
Posted by Sarah Smith at 11:46 PM